Broadly speaking, a wave is a pattern which propagates.

Waves can be categorised depending on the nature of interaction which creates them. 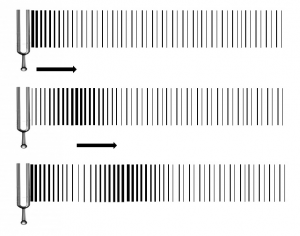 A wave propagated by a medium having inertia and elasticity, in which displaced particles transfer momentum to adjoining particles, and are themselves restored to their original position.

A wave of energy which propagates as a periodic disturbance of the electric and magnetic field when an electric charge oscillates or accelerates. The visible light is Electro Magnetic wave of a certain frequency range. 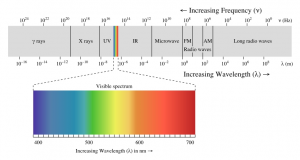 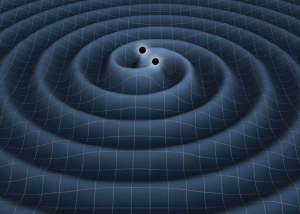 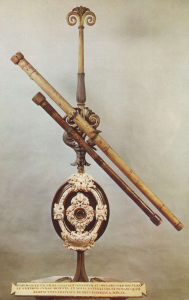 Astronomy is one of the oldest sciences. In ancient times, astronomy only comprised the observation and predictions of the motions of objects visible to the naked eye.

A new age of astronomy began with the invention of telescope by Galileo. This new tool enabled us to observe things never been observed before, allowing new laws of physics being discovered and tested.

Telescopes have changed the way man views himself in relation to the Universe.

In the past 400 years, we have studied almost every available window of the electromagnetic spectrum, resulting in a sea-change of our understanding of the universe. 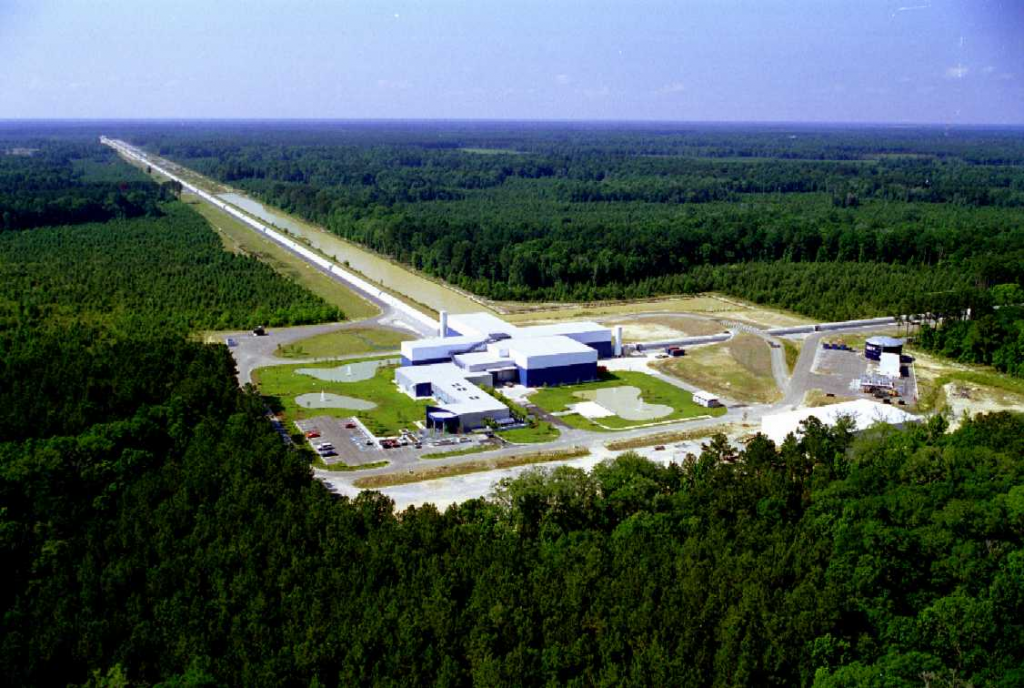 There are many astrophysical and cosmological events which will emit significant amount of GW. These sources can be classified in the following categories.

Inspiral gravitational waves are generated during the end-of-life stage of binary systems where the two objects merge into one. These systems are usually two neutron stars, two black holes, or a neutron star and a black hole whose orbits have degraded to the point that the two masses are about to coalesce. 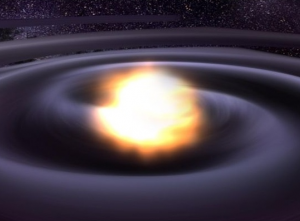 Continuous gravitational waves are produced by massive astrophysical systems that have a fairly constant and well-defined frequency. Examples of these are binary star or black hole systems orbiting each other or a single star swiftly rotating about its axis with a large mountain or other irregularity on it. 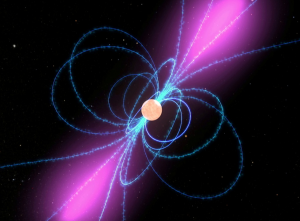 Explosive events such as supernovae and gamma ray bursts may produce bursts of gravitational waves. The exact form these waves will take, is still unknown. In burst gravitational waves the unexpected is expected. The signals from bursts are expected to be short lived ‘pops’ and ‘crackles’. 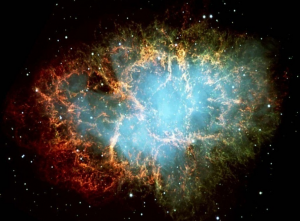 Relic gravitational waves from the Big Bang, much like the Cosmic Micro-wave Background (CMB) but from a much younger universe, can create a stochastic background. Stochastic signals can also arise from a large number of random, incoherent events in, say, a galaxy or cluster of galaxies. A Poster Explaining the basics of GW can be found here.