Press Release Documents regarding the detection

A few posters on this topic are linked below,

On september 14, 2015 the LIGO Hanford and Livingston detectors observed the gravitational-wave event GW150914. It is a ‘chirp’ of gravitational wave signal the likes of which was predicted in Einstein’s theory of General Relativity in 1915 but never observed.

After undergoing a significant technology improvement the LIGO detectors in Hanford and Livingston started operating in 2015. On September 14, 2015 a trigger (possible signal) G184098 was noted. Subsequent analysis ( 50 million CPU hours of calculation) confirmed it to be a signal from two blackholes colliding and becoming one blackhole. 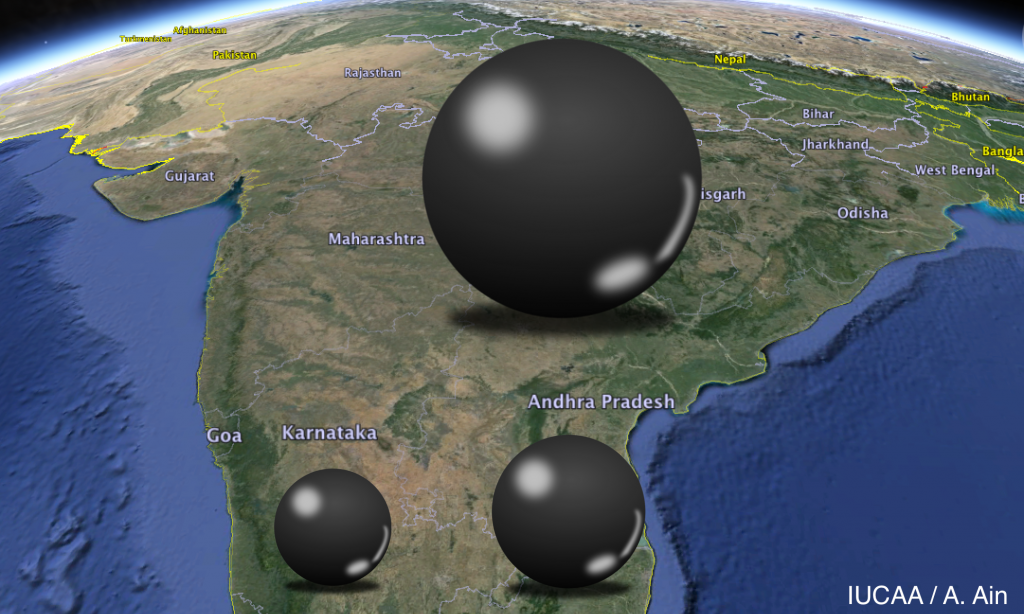 The maximum strength of this signal (in terms of strain) was 10^-21. It is never easy to detect signal of such extraordinary small amplitude. In LIGO this is achieved by using cross-correlation techniques. This can find signals buried deep in the noise of terrestrial origins. Also detection in one detector is not enough. It has to be confirmed by the other detectors also. In case of GW150914 the signal was detected by both the detector. The chances of this being a coincident is astronomically low.

The signal’s duration was approximately 0.2 seconds. The form of the signal and the prediction from numerical relativity is given in the figure below. 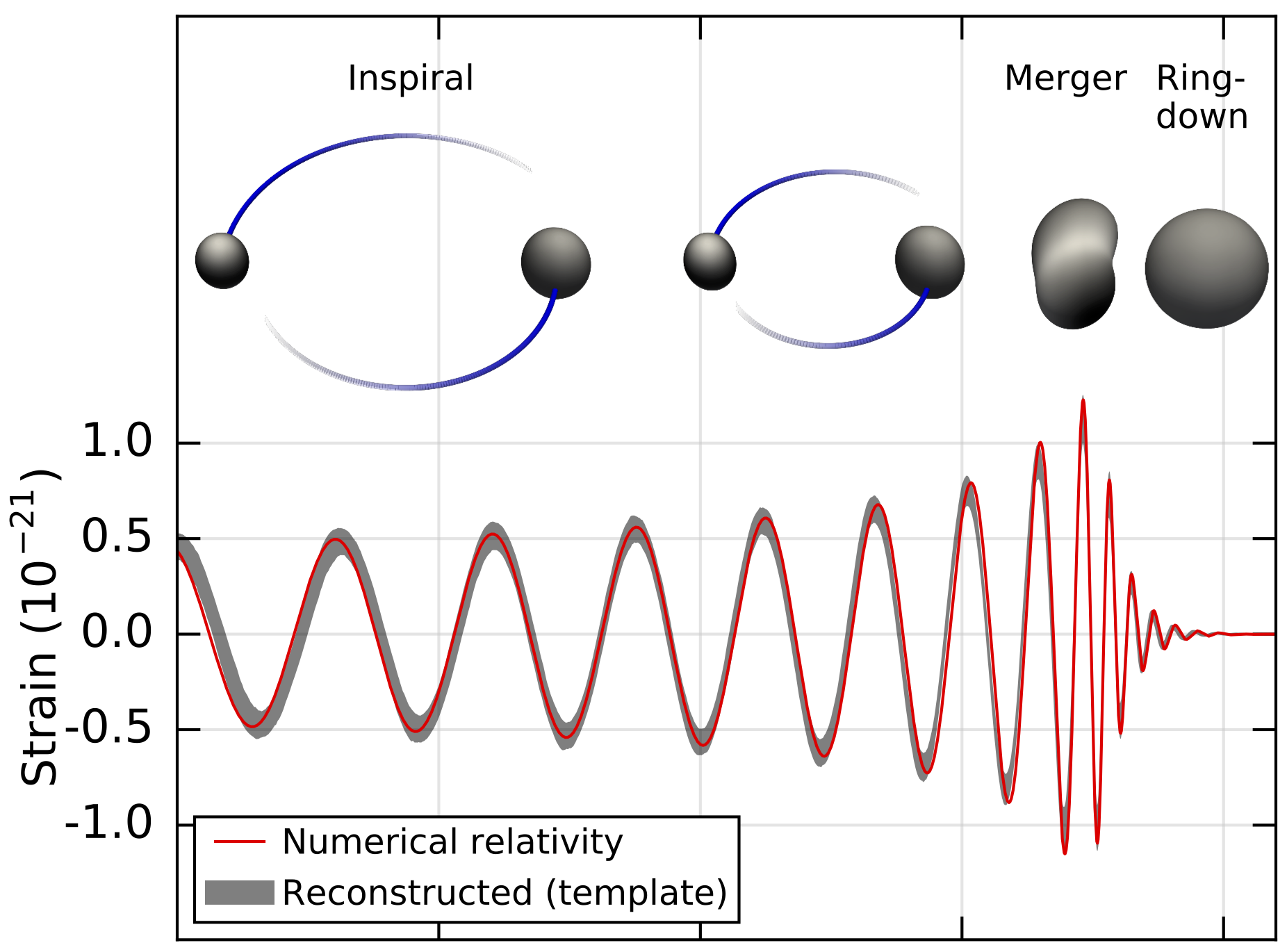